The Crawfish Boil is BACK! 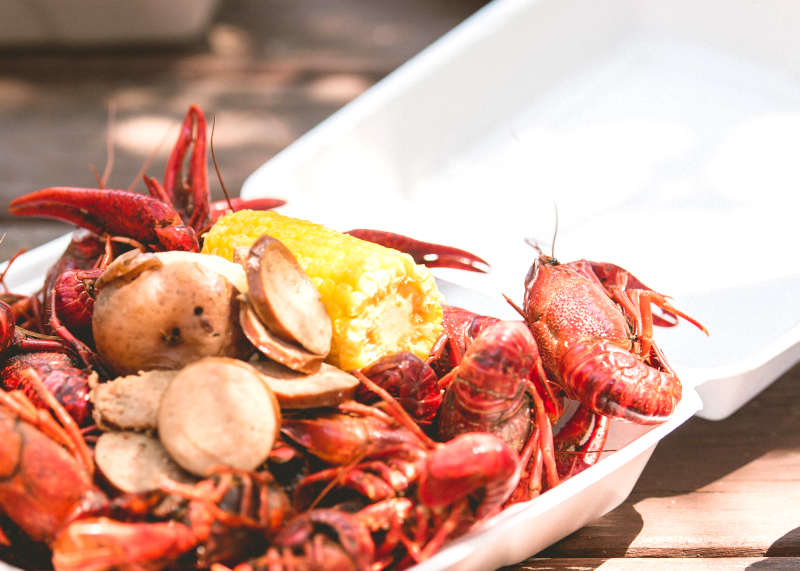 We were finally able to gather once again for one of our favorite events of the year: the annual Crawfish Boil. This gathering of colleagues, partners, customers and friends and their families is our way to show appreciation to our current business relationships and introduce Global data Vault to those looking to see what GDV is about.

As if on queue, the weather cooperated brilliantly and the crawfish were delicious as ever. We were thrilled to enjoy both with everyone who attended. During the sad time we’d had to put the boil on pause, we were able to reflect on its humble origins. If you’re not familiar with the history of our annual event, here’s the background story:

The inspiration came from the CEO many years ago to have an event to appreciate all involved in the success of GDV. It started with 15 people in a small gathering as a backyard gathering to keep the setting and mood intimate. It was really all about the client, partners, vendors who all helped to make GDV successful.

Around that time, GDV Sales Director Brian Brignac was added to the team, having been relocated to Dallas from Louisiana thanks to Hurricane Katrina. He initially worked as a contractor when arriving to Dallas and lucky for us, never moved back to his home state so we had the benefit of his Cajun upbringing. Brian has been an integral contributor to GDV, and as fortune would have it, he missed his calling as a chef.

The crawfish boil began to gain some notoriety. With a CEO, Sales Director and Marketing Director all having ties to Louisiana, it was only a matter of time before it would grow and become synonymous with the company.

In the early years, Brian personally catered the event. As everything grew, the attendance, pounds of crawfish and beer began to grow to the size where it required 3 days to prep, cook 300lbs of crawfish, gather the drinks and everything else. It was time for the event to move to a larger venue because we couldn’t spare Brian for that long! The crawfish may not be cooked by Chef Brignac any longer, but it’s as close to his as we can get.

Today the crawfish boil touts 100+ in attendance, countless pounds of crawfish and it is held at a brewery with a backdrop of the Dallas skyline. This year’s representation was from Veeam, HPE, Microsoft, Avant Trusted Advisors, Soft Iron, CDW, Dallas IT Roundtable and some of GDV’s BEST strategic partners, resellers, and most importantly clients.

Some were old friends, others new but all imperative to our collaborative success. 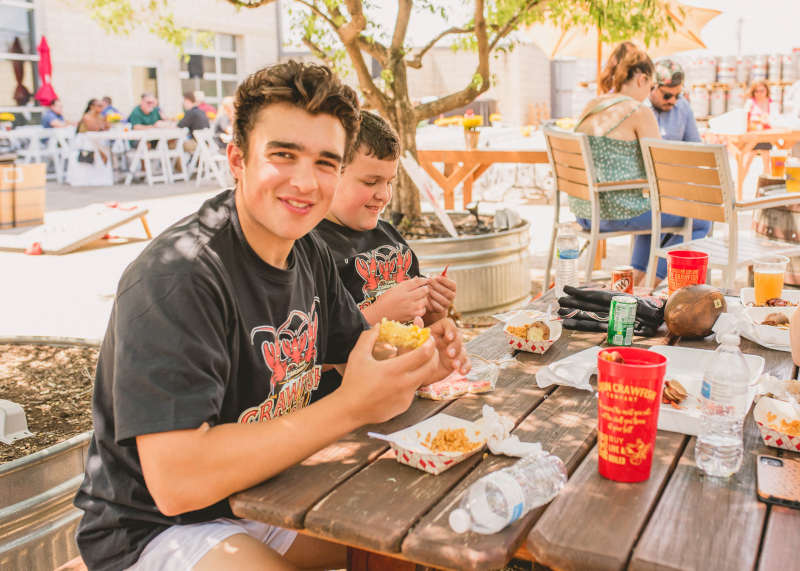 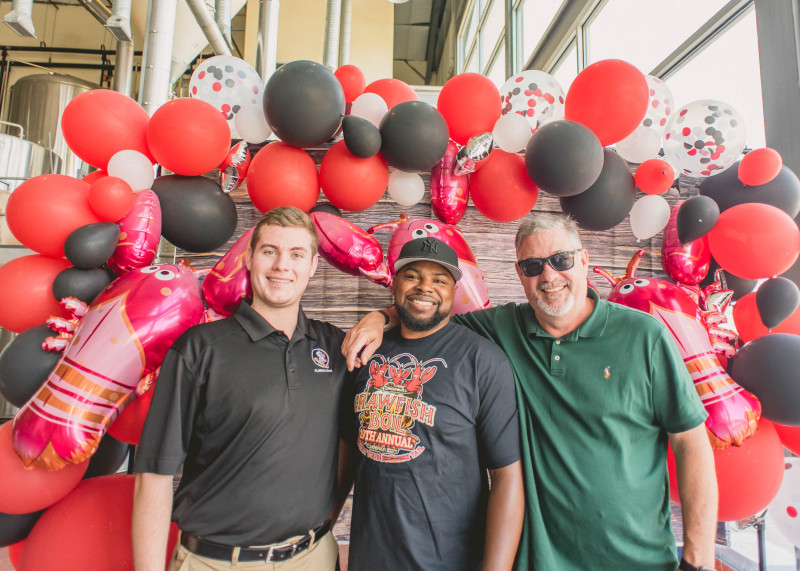 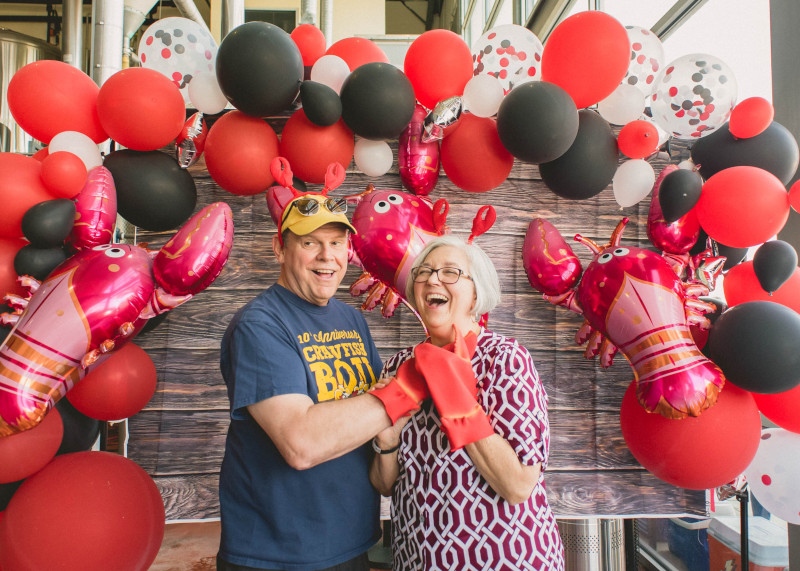 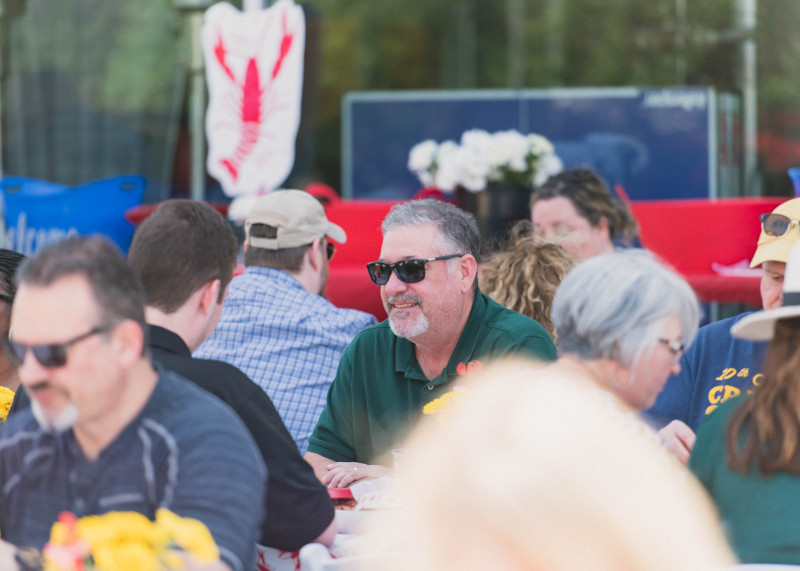 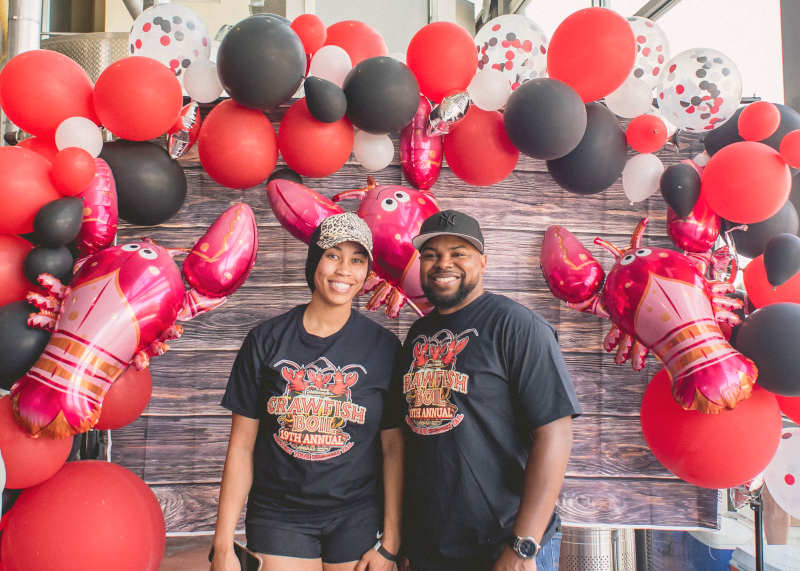 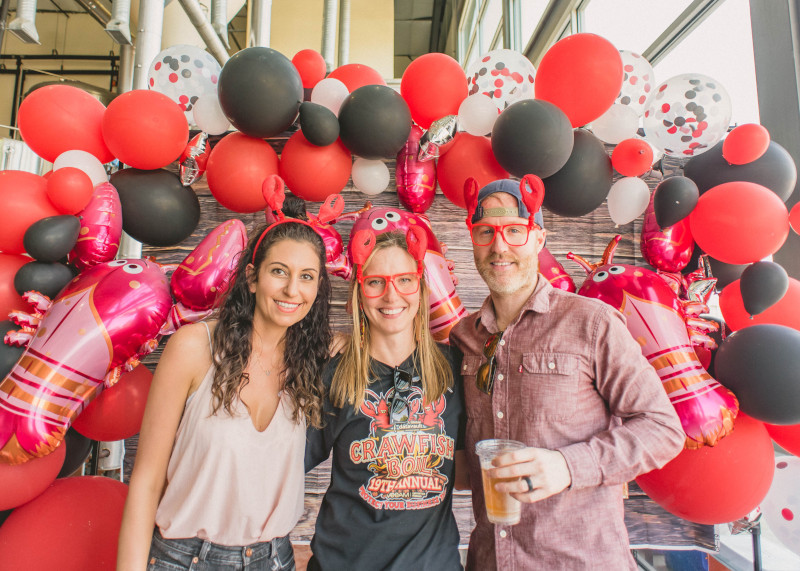 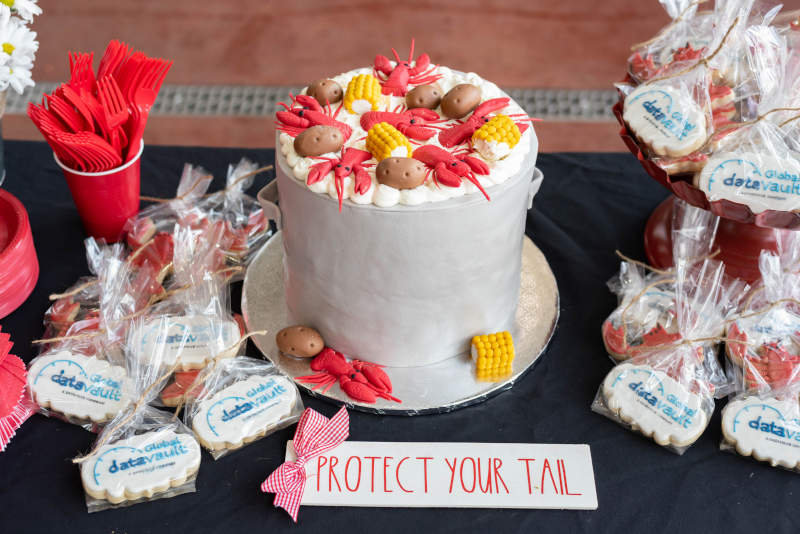 Enjoy with us, the moments in time captured on camera during this special event.